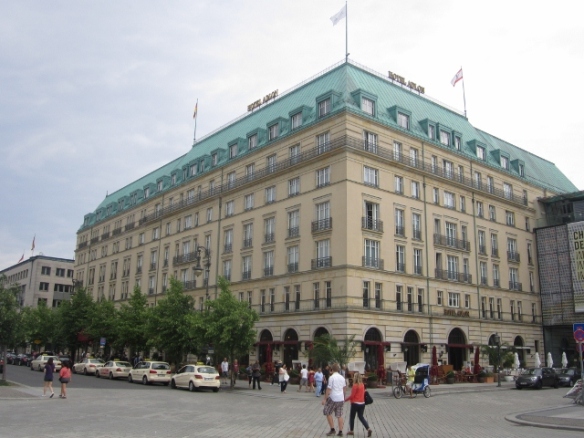 …we weren’t expecting to see more of his antics so soon. As it turns out, the Prague Metronome, which stands on the hill on the opposite side of the river to the city, just to the right of the Prague Castle, used to be home to a giant, imposing statue of Stalin, reminding the citizens who was boss. After the fall of communism it was replaced with the metronome.

When Michael Jackson played in Prague in his ego seems to have been at its peak. Not only did he rent out the entire top floor of the Hotel Intercontinental, but he also put a giant inflatable statue of himself on the very spot where stalin used to be. Is that not the definition of innapropriate?!