After the travel nightmare/random excitement that had gone on that day (depends how you look at it, really), we realised it had been a while since we had had any food. As we were about to leave the mother country for France, we thought we ought try the finest local cuisine so we could easily compare it to that of the French. In Dover, the finest local cuisine came from the local chippy – the ‘Golden Grill Fish Bar.’

Which classic grey skies and very few remaining pennies and pounds, it was the natural choice. If there’s one thing everyone knows about what the British eat, it is that fish and chips must always come with mushy peas. I had previously worked in Australia with a bunch of English and Irish expats, and had learned another hot tip: curry sauce. Luckily I’d had the fortune of dining with such masters of cuisine at the fine establishment that is Irish Murphey’s in Brisbane, and had learned that curry sauce in the United Kingdom is nothing at all like the vindaloo my former Indian Masterchef flatmate would make. Good thing I went into this experience armed with that knowledge. 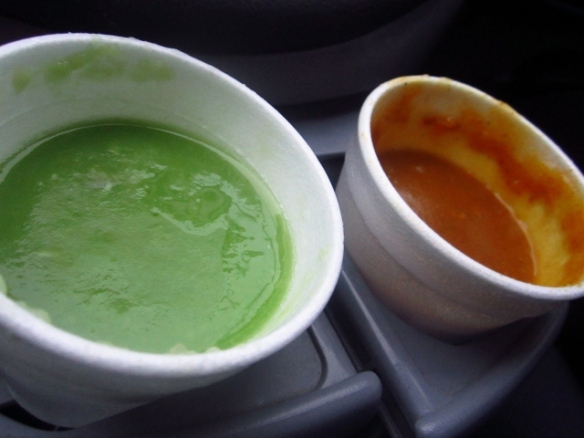 Not at all what I was expecting

As it turns out, the curry sauce was a very wise choice, as the mushy peas were every bit as unappetising as one might guess. It was like dipping your chips into pea and ham soup, except that there’s no ham, or any kind of flavouring whatsoever to make it taste of, well, anything. After complaining about this to some English travellers I met later on in Croatia, they informed me that they must be doing it wrong in Dover. I’m not opposed to the idea of giving mushy peas another chance, but I can’t say I’d go out of my way to do so… 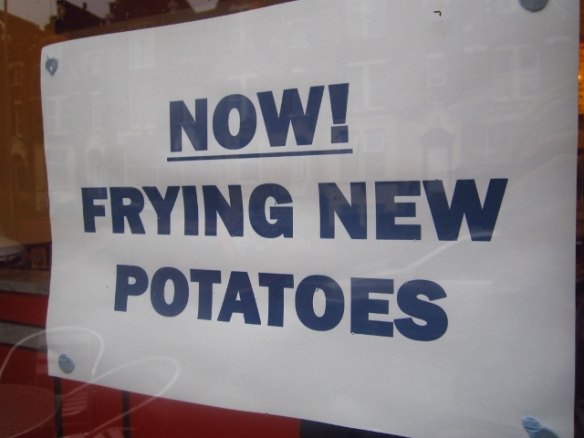