When driving over the Swiss Alps, I was trying to get some good shots of the scenery around me, but we were whizzing past them all so quickly that I ended up holding down continuous shutter to see if I could catch them. When flicking through the photos really quickly the effect was really cool! I’d just recently seen some amazing stop motion videos made by my friend Marc and thought maybe I could give it a go too.

My attempt was not at all planned, just a few bursts in some more interesting places, and when we hit town I passed my camera around and it came back with some pretty hilarious shots! If I were to do another such video it would be good to have the camera properly mounted on the dashboard of the car, but nonetheless it was a fun experiment, and an efficient way to share my road trip snaps! 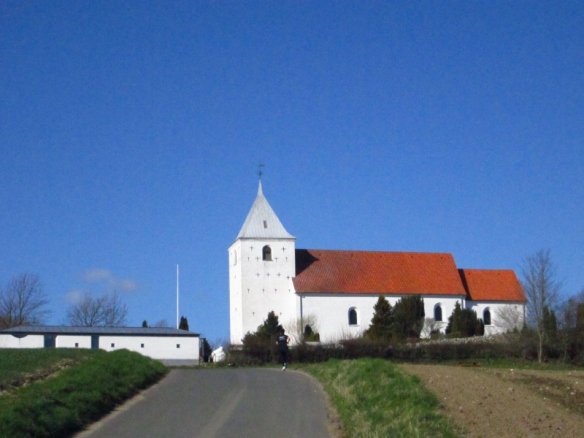 I have an irrlational fear of birds. I’m not afraid to admit it. I am afraid, however, in any situation where I am within 1m of a bird, or within site of crows. Evil, horrible crows are the worst. So creepy.

I have always maintained that if anyone made a realistic re-make of Alfred Hitchcock’s ‘The Birds’ it would probably be the most frightening movie you could show me.

One fine day in Elling I decided to go for a jog to the old Church I could see on the hill (Oustedkirke). On the way there, I suddenly found myself in a patch of trees full of Crow’s nests, with Crow’s squaking and circling all over the show. I was absolutely terrified. The icing on the cake was definitely the old church looking just like the movie. I tell you though, it did wonders for my fitness levels. 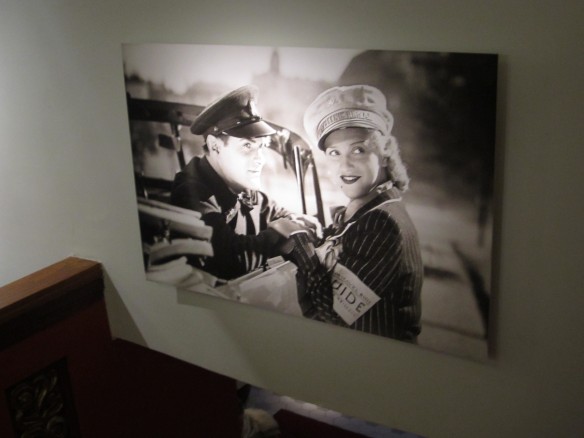 My final museum stop on the way out of Helsinki was the Helsinki City Museum. I didn’t know what to expect, I merely popped in on the way out. Sadly much of it was suffering from water damage, but the parts that were open were really good. The museum was full of displays from old hollywood style films, with dresses worn by actors, old makeup sets, photos and plot summaries. It was really interesting and some of the films were definitely added to my too-see watch.

For example, there was one that was made to promote Helsinki in the lead up to the olympics, which featured a love triangle between the glass-topped bus driver, the beautiful tour guide and a local cabbie, complete with musical numbers. There were many other charming films showcased, which makes me want to track them down and become a Finnish Film-buff! (Which reminds me, there is a Kath and Kim movie coming out, complete with Sharon who dressed as a “film buff” for a costume party by going nude. Can’t wait for that movie!