This one get’s its own post, mostly because of the collection of photos of his quotes that fans had written on the glass surrounding it.

Apparently it used to be covered in lipstick kisses, but in 2011 they were cleaned off and a protective glass barrier was put up around it. Since then visitors have continued to cover the glass in kisses, as well as messages, many of which are quotes from the man himself. Still though, not too sure how I feel about defacing a grave. 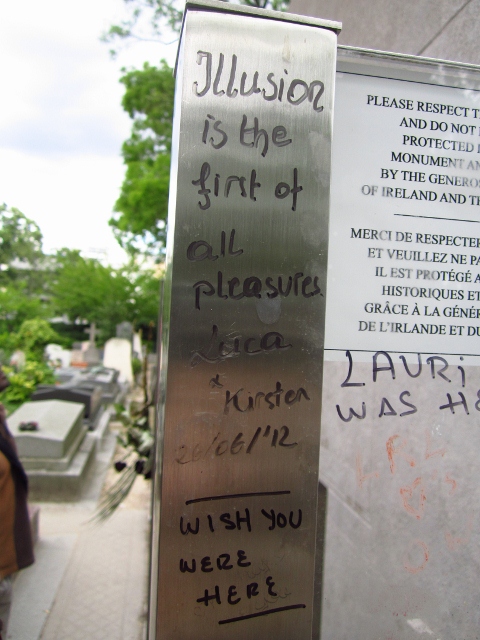 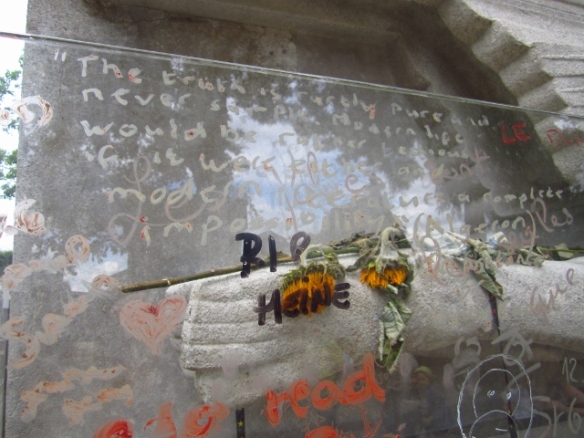 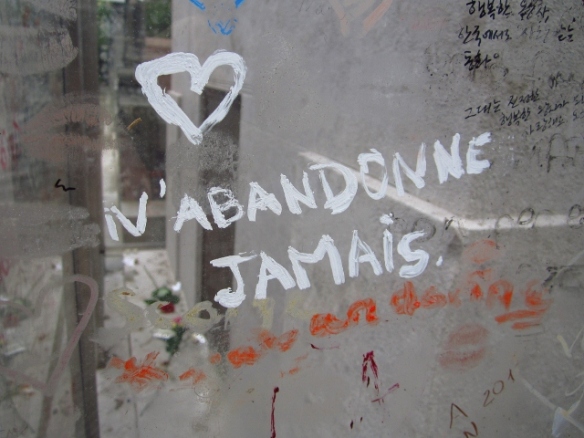 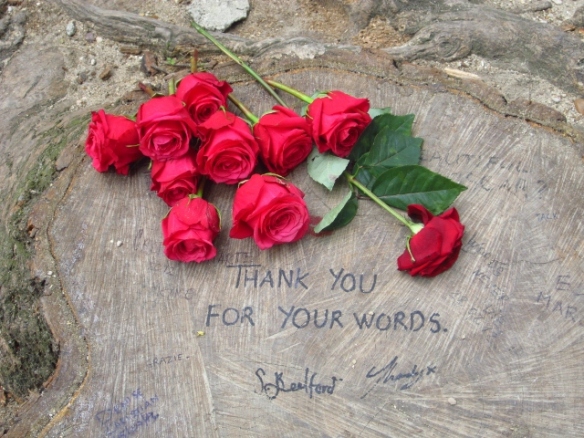 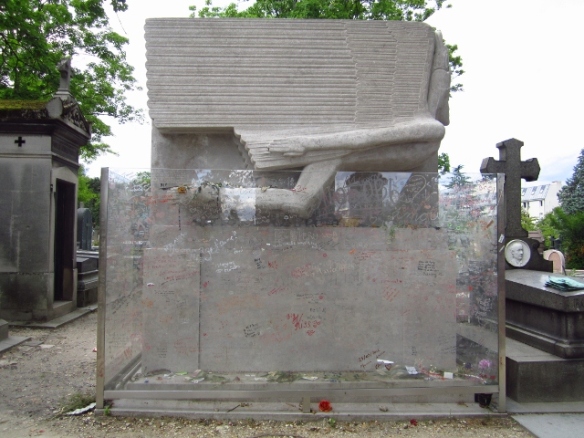 Despite being known for housing the graves of Oscar Wilde and Jim Morrison, among many other celebrities, the Père Lachaise Cemetery still felt like a bit of an odd tourist destination. Nonetheless I have grown quite fond of walking around cemetaries in different countries and seeing how they differ, and one as old and famous as this one was really interesting.

As I had learned when touring the Catacombs, the cemeteries of Paris had big problems with being overcrowded, and you really understand that notion when you visit it.

In the older part there are many monuments, mini chapels and mausoleums, although some are barely larger than a telephone booth. Apparently it is not uncommon for graves to be reopened and family members to also be interred on the same plot. It was quite interesting walking around seeing all the sculptures  stained glass windows and the architecture of the mausoleums. From the ornate to the abandoned, there was definitely a big difference in how well maintained they were. Some had fresh flowers, others were covered in cobwebs, or with trees that had burst through the concrete. 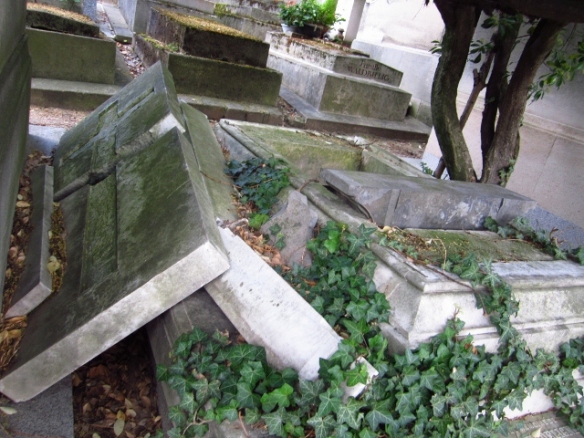 There is also a large collection of memorials for different groups in WWII as well as deaths in more recent battles and incidents. Some of the memorials were really quite striking in both their messages and the imagery portrayed. 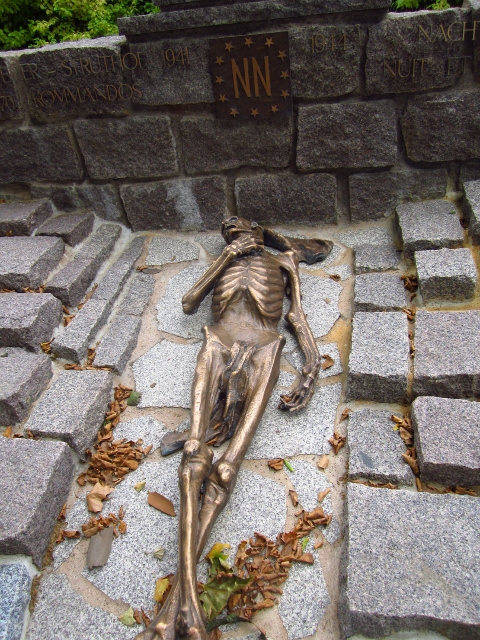 And then of course there is the scavenger hunt of celebrity graves including Chopin, Edith Piaf, Jim Morrison, Oscar Wilde and many more. They even have maps to help you find the most ‘popular’ ones. 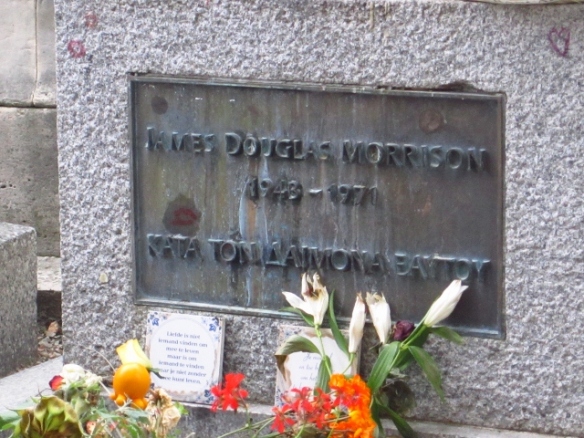 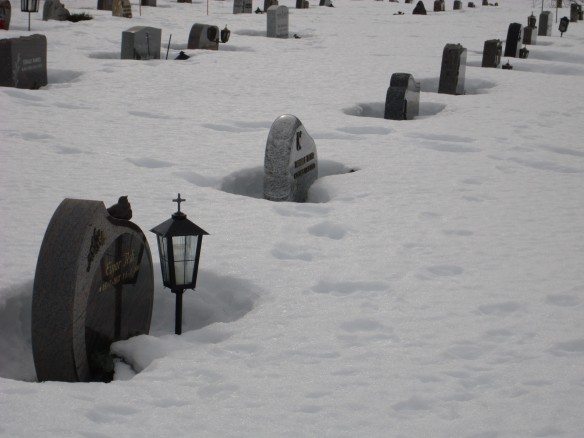 Whilst trying to find out if we could go ice skating in Tromso I stumbled across this really cool cemetery, and I’m not even trying to be punny because there’s snow everywhere. I really like how all of the gravestones had lanterns for candles and lots of them had little birds on them. It would look amazing in the evening with them all lit up.

Ever since Ryan Hellyer posted photos of a snow covered cemetery in Oslo I can’t help but think every time I see one that he is right, there is something really peaceful and beautiful about cemeteries covered in snow.